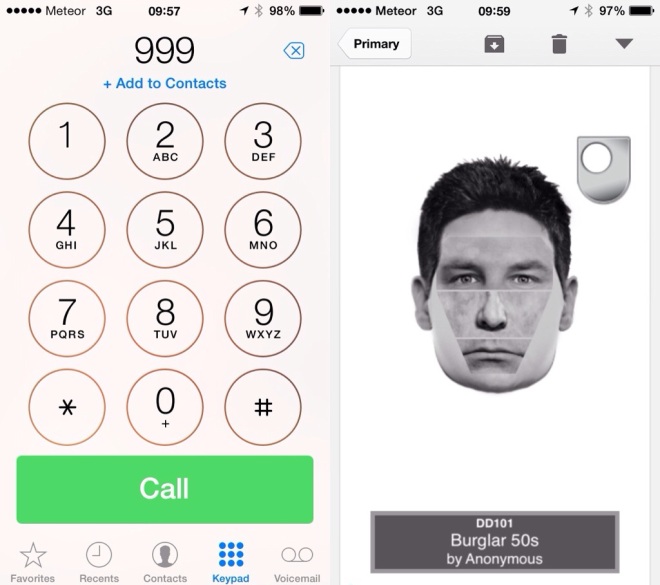 They must’ve been sorely disappointed, the burglars, in our house this evening.
We dropped marque 5 to a party and seized the opportunity to get a few haircuts for the others in the market. It was an orange weather warning after all. There wasn’t much else to be doing. We try to do two heads at a time, but today it was three. Other punters came in, saw our lot and turned on their heels. Our barber loves our boys. Revels in them. Chops their hair a bit and tells them they look like rock stars. Gives them a euro each along with a hug and a kiss (a female barber for those raising an eyebrow). All this as a real fire burns in the hearth. Sure where else would you be?

Once they’re done we feel like celebrating. We’ll get three months out of these cuts. Off to Mc D’s for tea. Marque 5 , rescued from the party, is orbital. He selects random old ladies and performs tricks for them. We prise him away and drive to the sea to witness the storm waves crashing. This is, marque 3 exclaims, the best Saturday ever.

We reach home at 7.30 and are greeted by one and then two shifty males leaving our driveway. I picture them dropping junk mail in our door. The realistic parent decides they are burglars and gives chase. The kids, all 5, go to help him. I bellow for them to come to me as I dial the guards. The sitting room window is swinging open in the wind. I fumble for the key to open up. They’ve chained the inner door. Maybe you should just climb in the window marque 4 suggests. I desist. I will fumble until I open my own house and phone the guards at the same time. Multi tasking as usual to little avail. The sensible parent does not desist. He’s in unchaining while telling me he caught one of our visitors. The one that bore a knife.

Inside it is as I thought it would be. We’re not the neatest on the planet. Shouldn’t the place look completely different after a burglary? It’s true that they pulled all the clothes out of drawers, some files out of a cabinet, upended a TV. But it looked much as it always does. Organised chaos.

The guards arrived and tutted at the way the burglars had made such a mess of the place. Jesus Christ one said shaking his head looking into marque 1’s teenage bedroom. They’ve really gone to town here. They have indeed I said tutting along. The bastards. Marque 2’s drawers have been done. In them he had a gift for marque 4. Wrapped with a bow. Not that it’s his birthday or anything. He just wanted to give him an old iPhone of his to play on. They ripped the wrapping and took the phone. 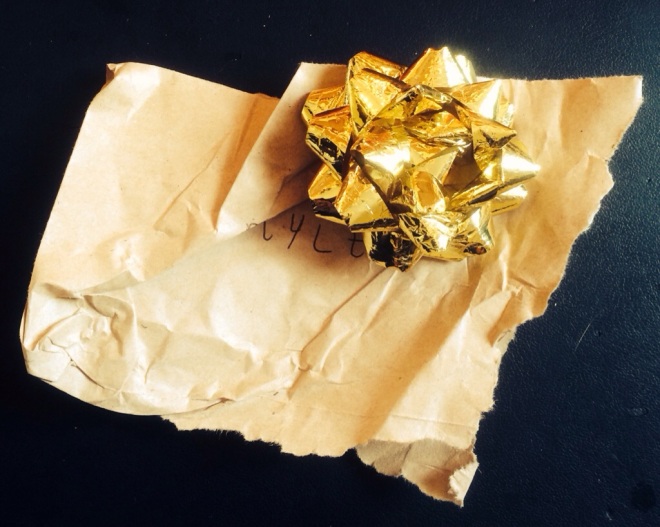 I’ve often said to myself when I get back to the house after dropping the kids to school that I’d never know if we’d been burgled. The place is trashed so much of the time. I’ve often joked that they wouldn’t be bothered with our place anyway. They’d know just by looking at it that we’ve nothing to steal. But it’s different when they’ve been. When you see them emerging brazenly after rifling through your drawers and feeling under your mattress for that wad of cash. When they threaten a knife pull on your husband. It all feels very different then.

Follow Airplane in the Sitting Room on WordPress.com
Join 38 other subscribers